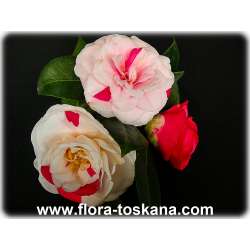 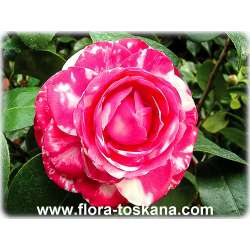 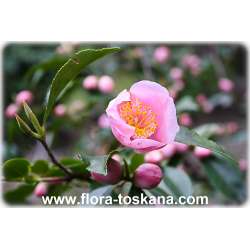 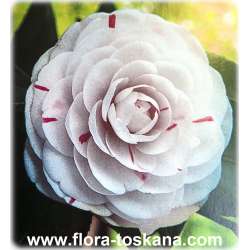 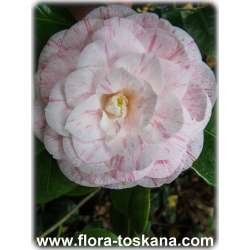 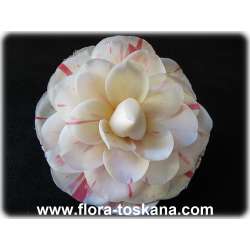 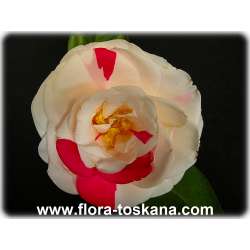 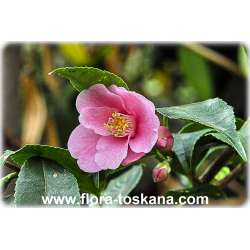 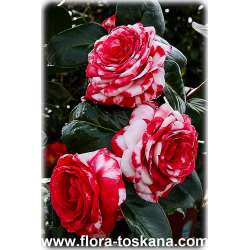 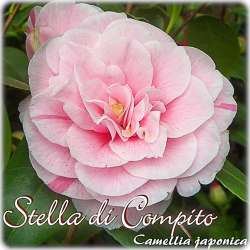 Camellias of the 19th century - bred in Tuscany between 1800 and 1900, these camellias (Camellia japonica) have been used to the European climate for many years, they bloom well and are hardy even in our latitudes in most locations.

We have found the varieties Koto no Kaori, Dionisia Ponlatowski, Santarelli, Angela Cocchi, Cimarosa, Giuseppina Mercatelli and Rosaeflora for you and added them to our range so that you too can let these "ancient" varieties grow in your garden as they already do have grown for centuries in the gardens of villas and palaces in Tuscany and from there have been made available to our partners for reproduction.

Camellias (Camellia japonica), originally native to Japan and China, were first introduced to Europe around 1745, first mainly to England. The spread of these plants took place all over Europe and was strongly promoted somewhat later, in particular by the novel by Alexandre Dumas the Younger "The Lady of the Camellias" (published 1848) and the opera "La Traviata" by Giuseppe Verdi (premiered in 1853). In Italy, the first camellias are documented in the Palace of Caserta north of Naples around 1760. This fashion and passion soon spread throughout Italy and in Tuscany, camellias found their place in palaces and villas and later also in the country's courts.

Historical camellias - a real rarity and in the context of annual new breeds a sign of stability and reliability in terms of location suitability and flowering ability. Our historical varieties were made available to our partners for reproduction from the palaces and villas of Tuscany. Our customers are also able to grow these ancient varieties in their own gardens and enjoy these wonderful old flowers and at the same time be part of a project that keeps these ancient varieties and their genetics alive by spreading them.

General information to Japanese Camellia:
These evergreen shrubs with their entire, fir tree- green leaves love half-shaded situations and an acidic, constantly damp soil rich in humus as well as acidic fertilizer (e.g. fertilizer for Rhododendron). The big flower buds start growing already at (late) summer and ripen from app. September until bloom in February/ Mach/ April at 0 to 10 °C; they open up in a cool place at about 10 °C. If the temperature is too high, the buds will fall down before opening: Japanese Camellia is not an indoor plant! However, it is a beautiful plant for a greenhouse. Depending on the hardiness that varies from variety to variety, Japanese Camellia might also be planted in the garden. In Winter it should then be protected from sun by a fleece or shading net. When planted in the garden, the bloom is (depending on the wheather) some weeks later than potted Camellia in a greenhouse.

Use: planted in the garden; in pots from March/April outside on in a half-shaded place - during winter in an unheated room; all year in an unheated or rarely heated greenhouse 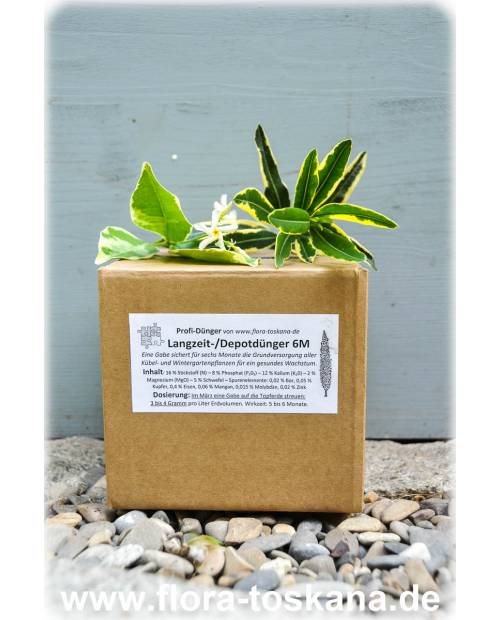 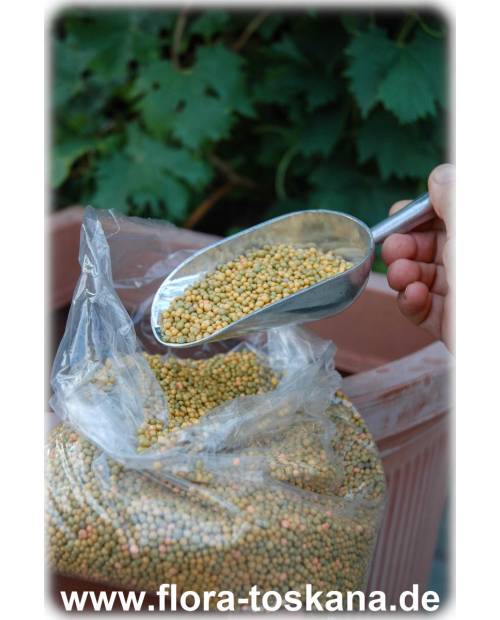 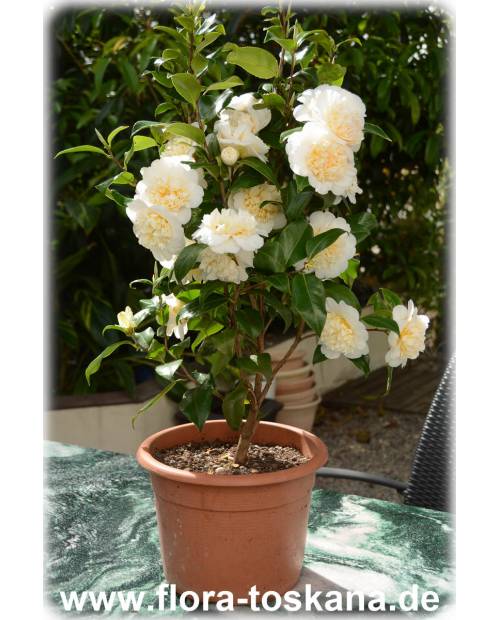 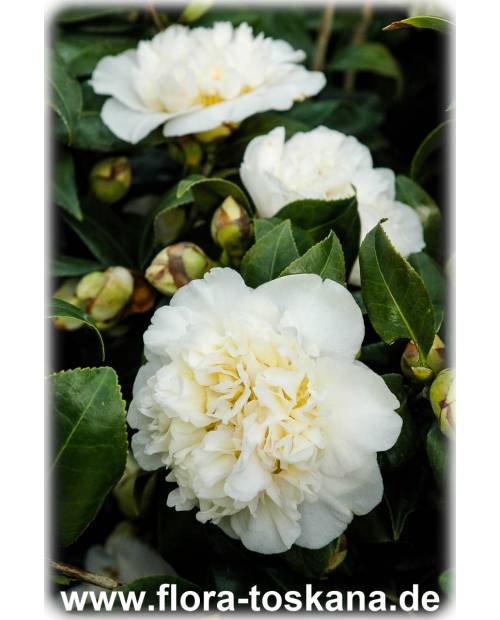 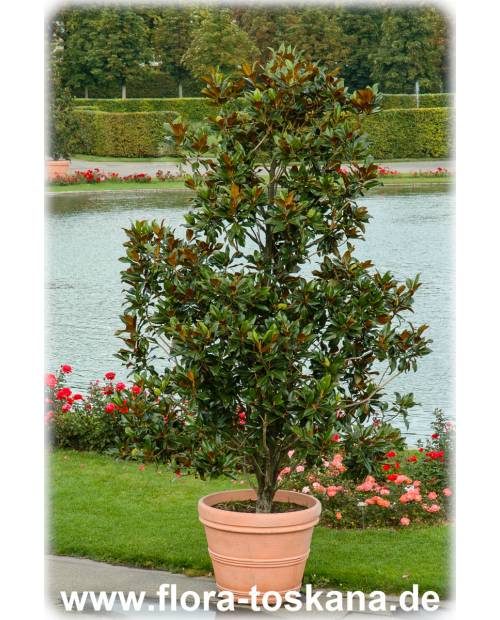 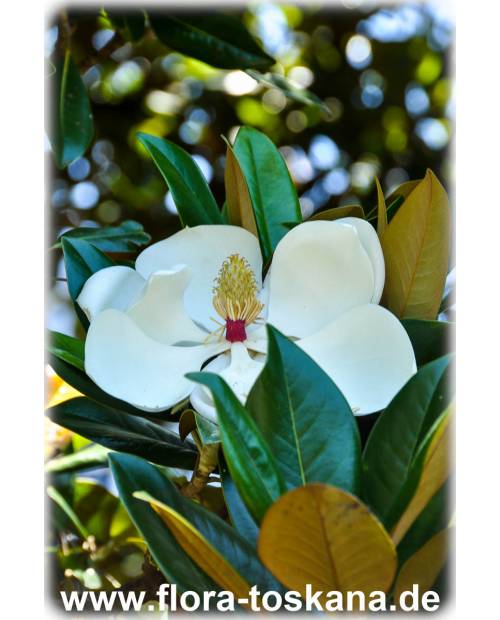 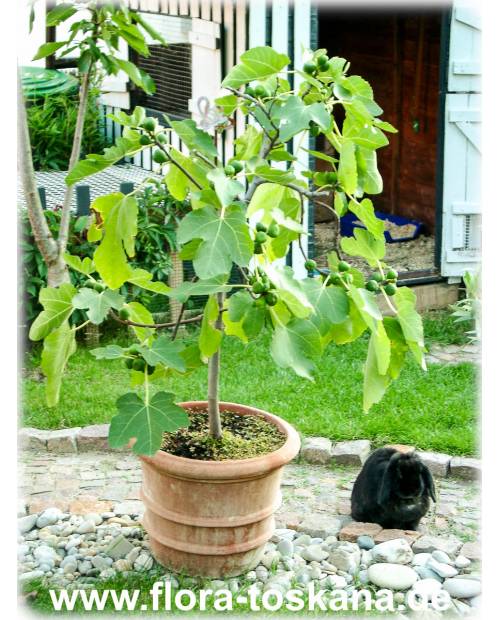 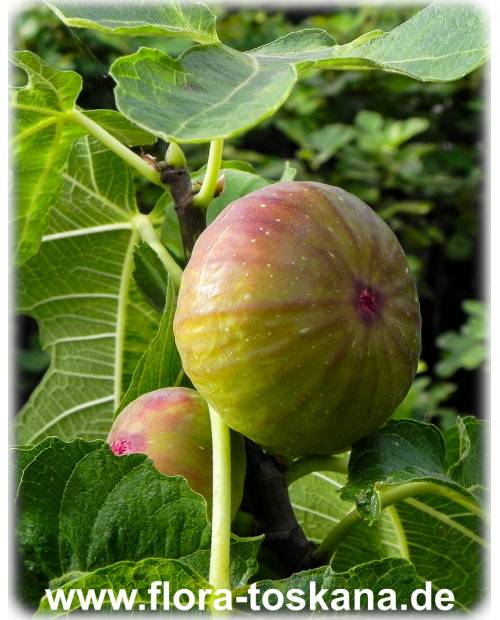 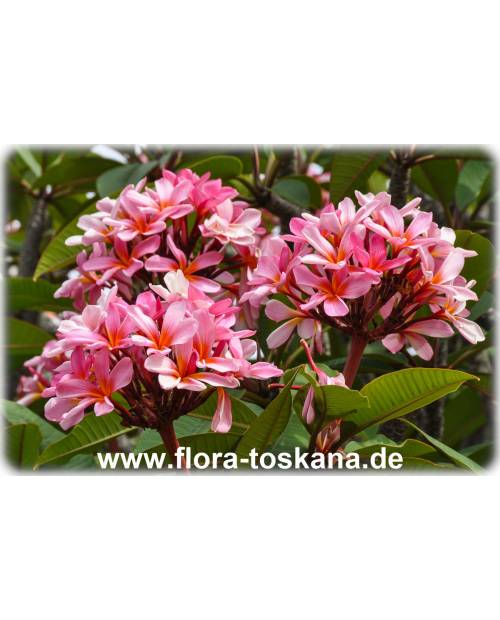 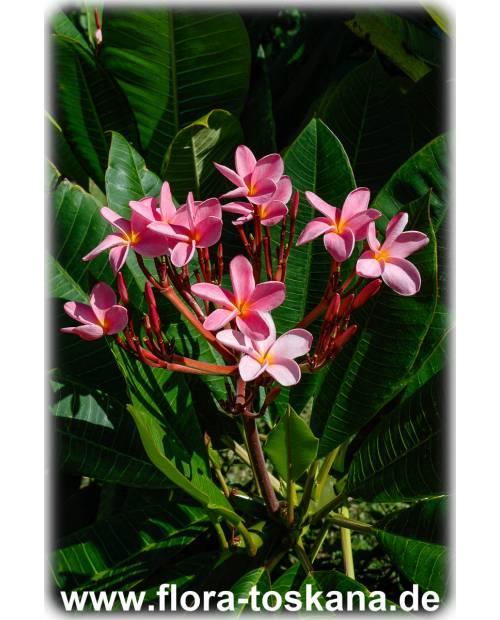 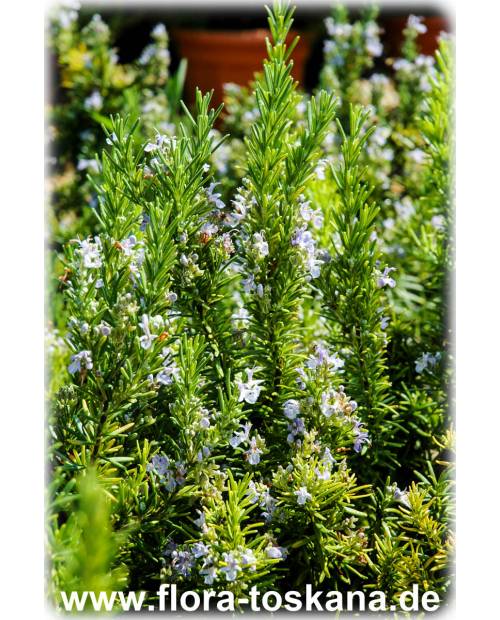 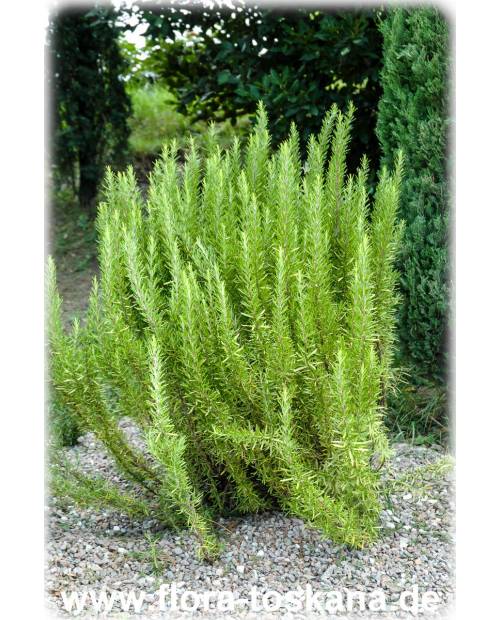 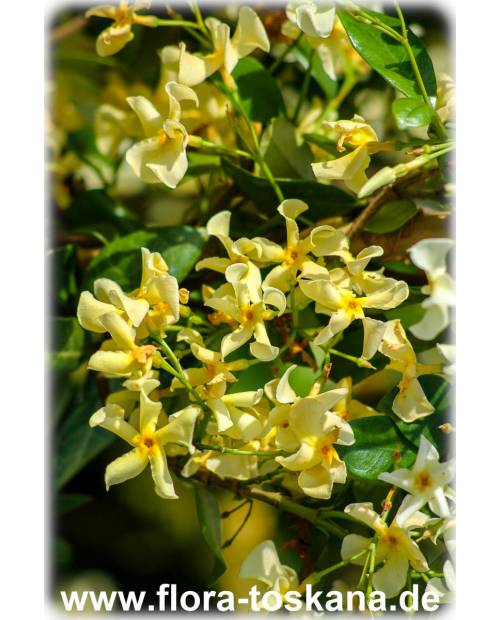 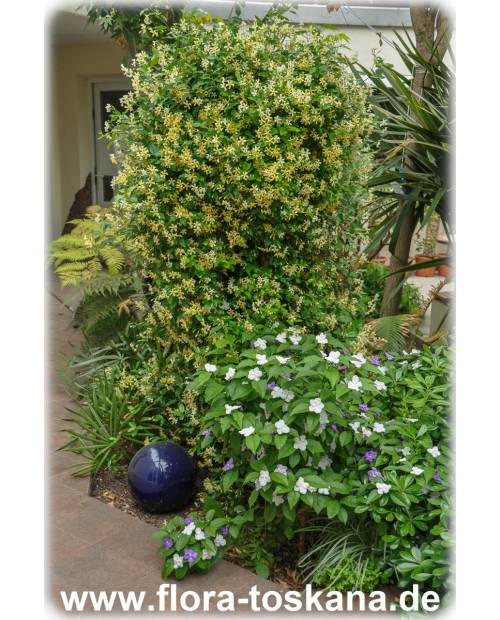 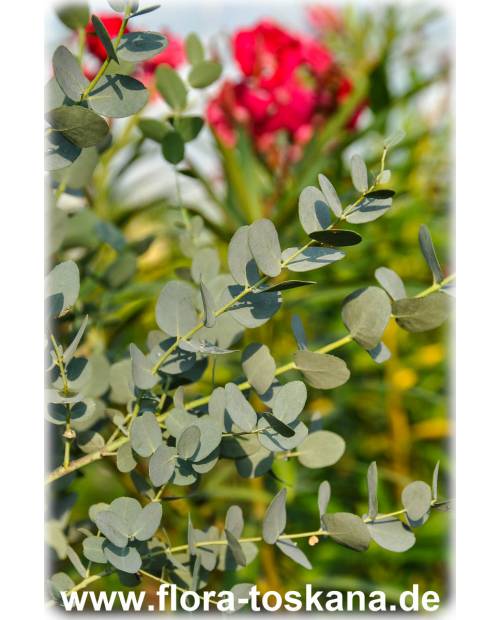 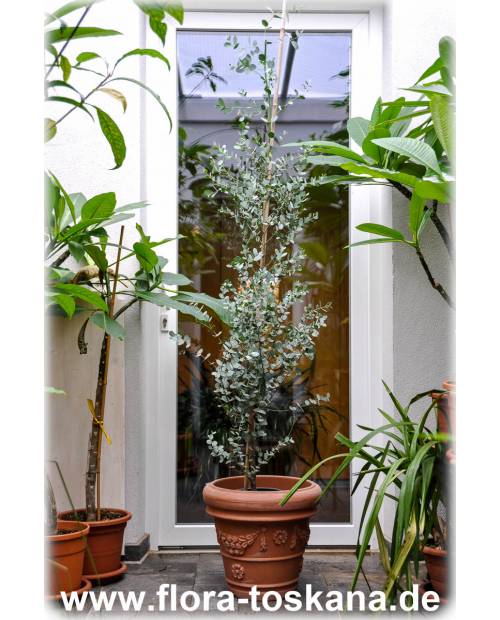 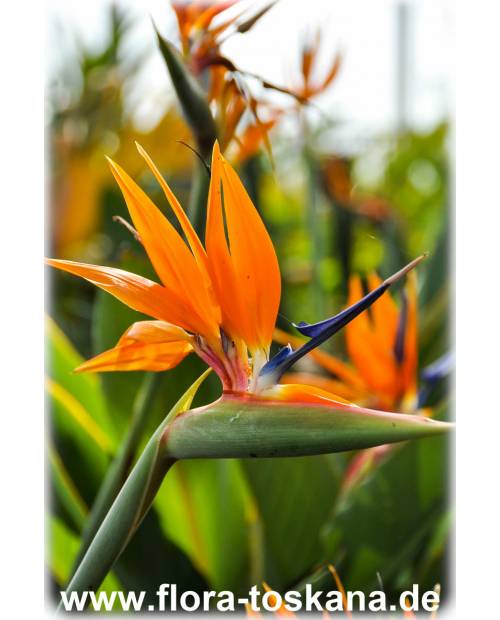 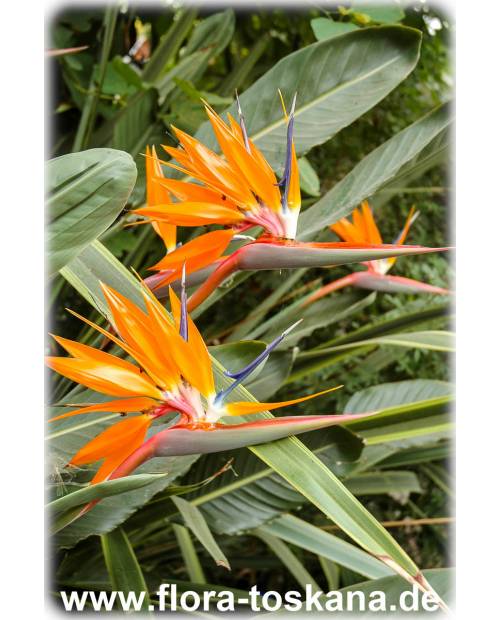